What are the four categories of criminal defenses?

While there are definitely more than four, these four are the most common, and they are some you are most likely familiar with already.

ACTUAL INNOCENCE DEFENSE – YOU DIDN’T DO IT

It sounds simple enough, and it should be. If you didn’t do it, then why not argue that you are innocent. However, it takes more than just taking the witness stand and saying you didn’t do it. Instead, your attorney would build his or her defense around that innocence. They find witnesses, experts to testify, and even find evidence that helps show you didn’t commit the crime or there was no way you could have committed it. Sometimes, that means having a strong alibi witness, while other times it means presenting enough evidence in court that another party should be convicted of the crime instead of the defendant.

The prosecution still has to prove to the court beyond a reasonable doubt that you are guilty – it is not your job. However, the more evidence you can present to counter anything the prosecutor uses, the easier it will be to show that the prosecution cannot prove their case.

SELF-DEFENSE – YOU DID IT, BUT TO PROTECT YOURSELF OR OTHERS

Self-defense claims are often used in instances of assault, battery, and even murder. In these cases, the defendant claims that he or she harmed or killed the victim to protect themselves from threats of violent action. Self-defense claims, unlike in the movies, are hard to win. Not only must the prosecutor show that the defendant had no reason to use such drastic measures, but the defense often must prove that there was an incredible risk of danger to the defendant and that justified his or her actions.

The defense of others may also apply in these cases. In this instance, the defendant harmed or killed the victim to defend themselves or someone else from violent acts that would have happened against them if they did not intervene. For example, someone pointing a gun at a person’s head, threatening to harm that person.

INSANITY DEFENSE – YOU WERE NOT OF SOUND MIND AT THE TIME

Unfortunately, TV and movies have given a false impression of what it means to be “insane” at the time of a criminal act. This defense does not apply in all situations, and insanity defenses are considered affirmative ones. This means that, instead of poking holes in the prosecutor’s case, the burden falls on you. Now, the defense must prove beyond a reasonable doubt that the defendant was suffering or suffered at the time a mental illness or defect that caused them to commit the act.

What Makes the Insanity Defense So Difficult?

To claim insanity, the defense must show that the defendant could not determine right from wrong at the time of the crime, or they had an impulse that was irresistible. In that case, they would have been aware that they were doing something wrong but were unable to stop themselves from doing so.

Also, to use the insanity defense, the defendant is basically admitting guilt, but saying that their guilt should be excused because they were insane at the time.  It is a very risky defense strategy to use, and only one a good attorney uses it when it is possible to prove beyond a reasonable doubt. If the jury were to doubt a defendant’s mental status at all, it is most likely not worth it for the defense to risk this strategy.

Whether you have committed a crime or not, you are entitled to specific protections under the U.S. Constitution. In a criminal trial, constitutional violations come up a lot, especially when it comes to how a defendant was treated, the circumstances of his or her arrest, and even how the evidence was collected to use against them.

Often, a good Constitutional violation can result in the charges being dismissed entirely or force the prosecution to agree to a plea bargain for a much less severe charge. These are the violations attorneys will immediately look for, because they are a powerful, effective defense. 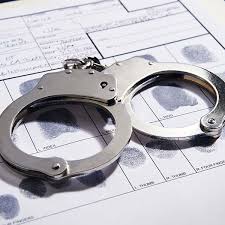 Defense – Others or Self

Murder, battery, and assault are legal reasons for defense of self and/or others. In some cases, a violent act may prompt an immediate violent response to defend one’s own or another’s life. For example, if you witness a person trying to harm another person, under the right category of reasonings, you are allowed to defend that other person to a point in which the person inflicting the harm is forced to surrender, but not beyond that point. Once you go beyond the point of defending the innocent person (continuing to harm the person whose surrendered from harming the innocent party), you have crossed into the category of assault and battery. The same rule is applied to self defense. Once the person has relinquished control, you should refrain from continuing bodily harm to that person. 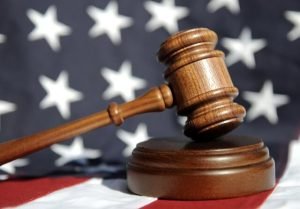 When a defendant goes on trial for allegedly committing a crime, a prosecutor must establish that the defendant is guilty of the crime beyond a reasonable doubt. At the same time, the criminal defendant is entitled to present a defense and may do so through a variety of means. The defendant may attempt to poke holes in the prosecutor’s case, argue that another individual committed the crime, or argue that he or she did commit the crime but had a legal and reasonable defense for doing so. There are numerous criminal defenses available that may allow a defendant to avoid punishment for his or her actions.

The Defendant Did not Understand the Significance of the Criminal Actions

The Defendant Was Justified in His or Her Actions

Another category of defenses applies when the defendant committed the crime but argues that he or she was justified in doing so. The most commonly recognized of these defenses are self-defense and defense of others. A defendant may argue, for instance, that he did shoot an intruder but did so in self-defense because the intruder was threatening him with a knife. Similarly, under a defense of duress, the criminal defendant argues that he or she only committed the crime because he or she was forced to do so by someone else. For example, a criminal defendant may argue that a co-defendant told him that if he didn’t commit a burglary, the co-defendant would kill him. Finally, under a necessity defense, the criminal defendant may argue that he or she committed the crime in order to prevent a more significant harm. For instance, the defendant may contend that it was necessary for him to steal a car in order to chase down another individual who was threatening to use an explosive device. 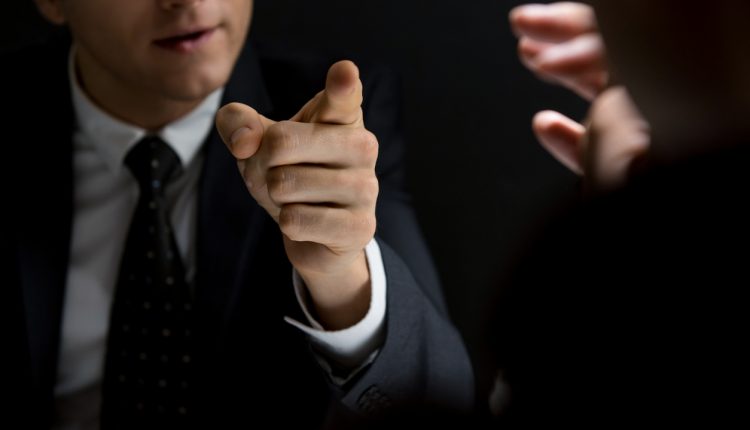 WHAT MAKES A GREAT DEFENCE ATTORNEY?

Being charged with a crime and/or convicted of a crime will have serious, long-term consequences on your life. Mainly, it can affect your chances of getting a job or keeping the one you have, getting an education, keeping custody of your child (if applicable), and can even lead to deportation if you are not already a U.S. citizen. It is very unwise to represent yourself in court, even if you think your case if very straightforward and that your defence is obvious. Prosecutors will fight aggressively for you to receive the harshest punishment possible. That’s why you need to hire an experienced, successful attorney to represent you. But you may want to think about the kinds of advantages you’ll have if you hire someone who has experience as a prosecutor, who will be familiar with the types of arguments you will face. Of course, you will also want to schedule your consultation right away.

Physical force or threats of violence to steal property from someone. The penalty is up to life imprisonment.

Physical force directly or indirectly without permission on another person or attempting or threatening by act or gesture to apply force to another person. The penalty is up to five years imprisonment.

Having illegal or prohibited drugs in your possession. The penalty is up to six months imprisonment and/or a $1000 fine if prosecuted by summary conviction; penalty depends on what substance it is and how much is in possession; if prosecuted as an indictable offence it could be up to seven years.

Being on someone else’s property at night without permission or lawful excuse. The penalty up to six months imprisonment.